Thanks for clicking through! About me—I am a writer. I am also an editor and a content developer, but that is because I am a writer first and foremost. I have worked in media my entire career: Spin, Random House, Details, The New Yorker, InStyle, Cargo ... and I currently consult with luxury retail and service clients on their content strategy and brand messaging.

I have written mainly for general-interest and fashion media brands—reported features, celebrity interviews, trend pieces—and I have been writing a column about my experience as a gay father to my young son, Cielo ("Baby Daddies" on Maisonette.com) for the past couple of years. I have also launched a Substack newsletter called ABBAPAPA; it focuses on issues facing parents and caregivers today. Sometimes educational, sometimes sentimental but hopefully, always entertaining.

I have had work published in Architectural Digest, Fortune, InStyle, L'OfficieI, The New York Times, Out, Parents, Time and The Advocate. As the former Editor in Chief of Condé Nast's Cargo and Time Inc's InStyle magazines, I have a deep foundation in what makes a story journalistic, compelling, and ultimately—memorable.

Honors: I have been included in the “Business of Fashion 500” as one of the world’s most influential fashion insiders. I received the Marylou Luther Journalism Award from the Accessories Council in 2015, and in 2014 I was honored at Live Out Loud’s annual Trailblazers Gala. In 2013, I was featured in Crain's as one of the “40 Under 40,” a group of rising stars “who will shape New York for the next 25 years." The Advocate named me one of the “50 Most Influential LGBT People in Media," and I have been included in Out’s annual Power List three times. Above all this, I am most proud of my fleeting cameo on "Gossip Girl" and the Board seat I hold at GLAAD.

A Selection of Recently Published Work 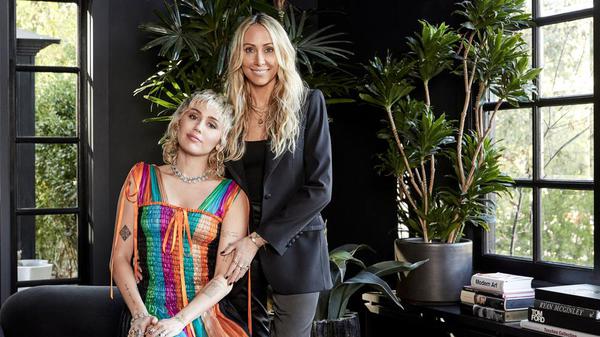 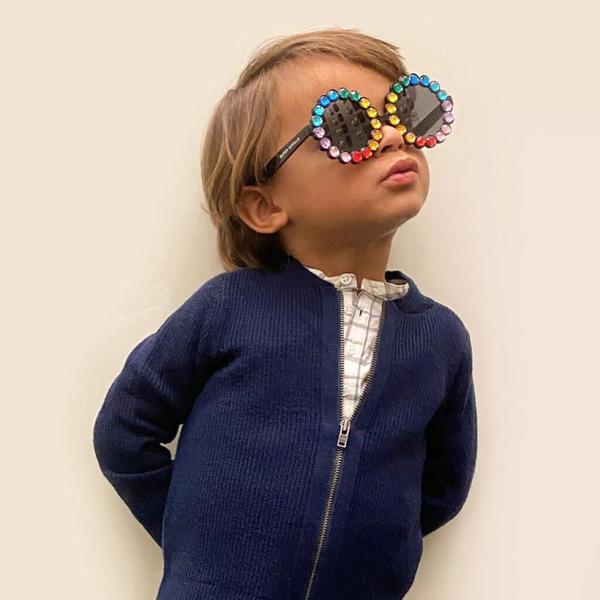 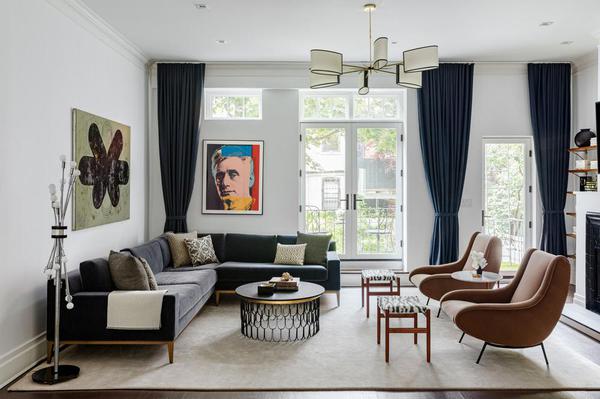 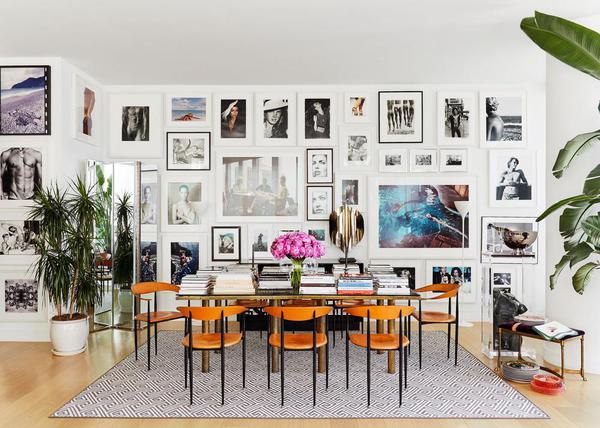 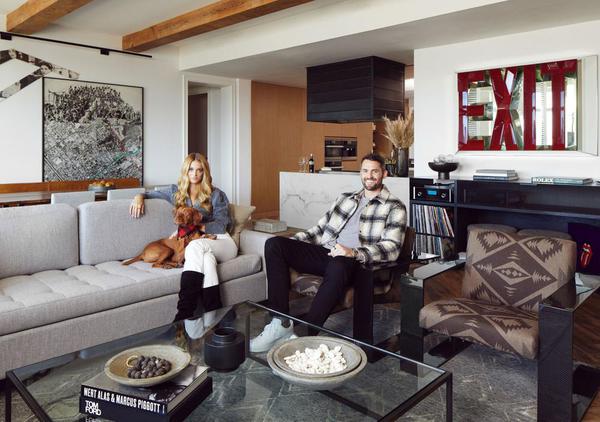 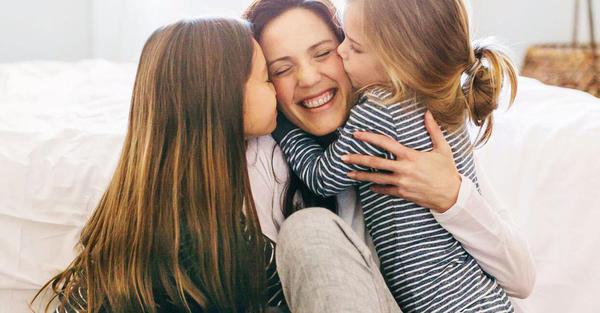 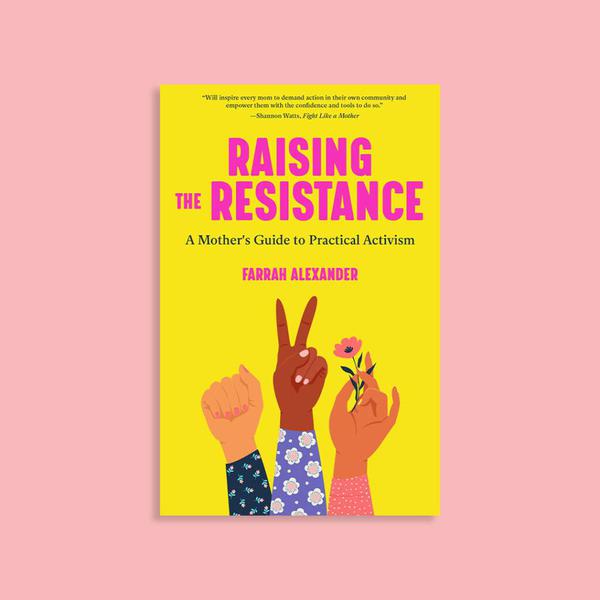 Interview with Farrah Alexander on "Raising the Resistance" 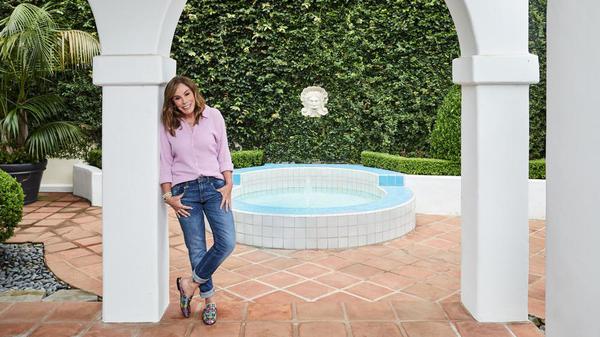 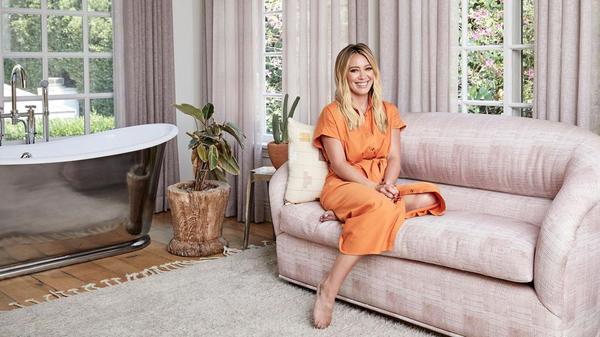 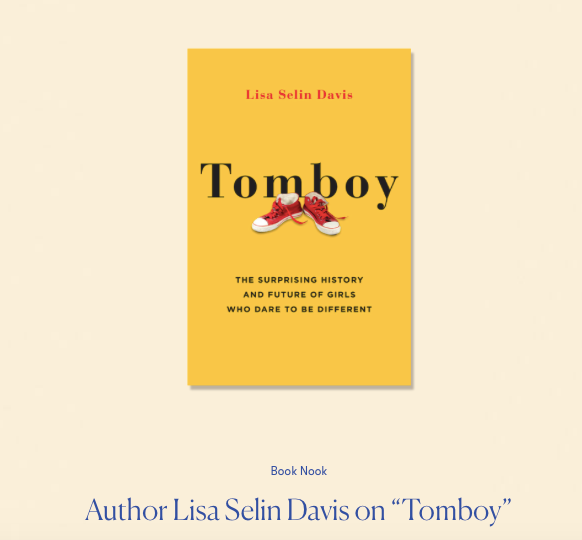 Interview with Lisa Selin Davis on Her New Book “Tomboy” 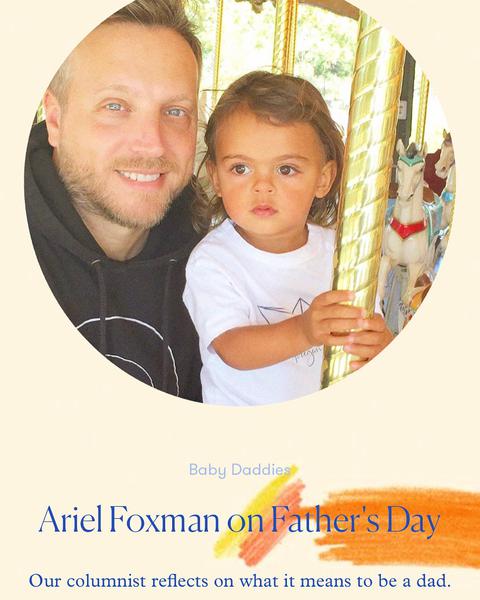 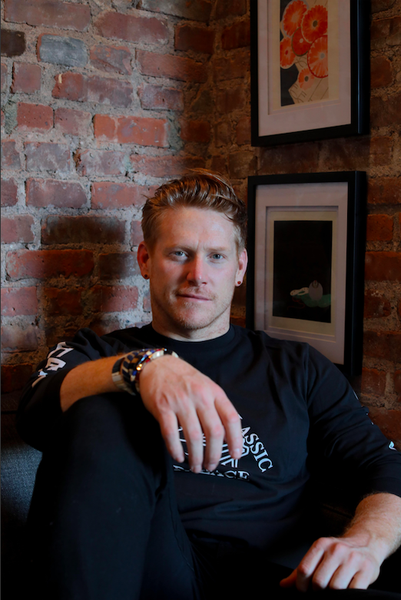 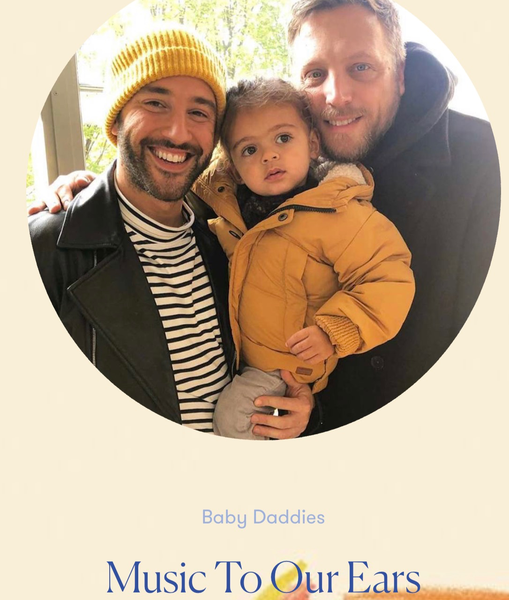 Baby Daddies: Music To Our Ears 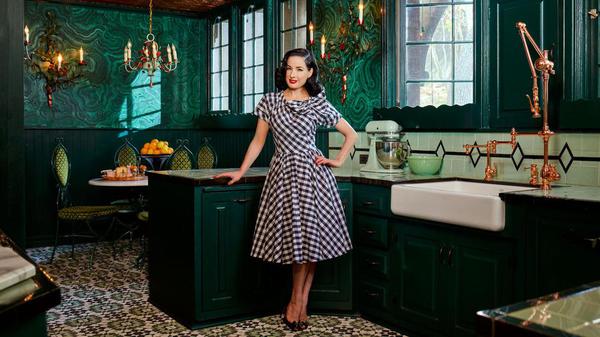 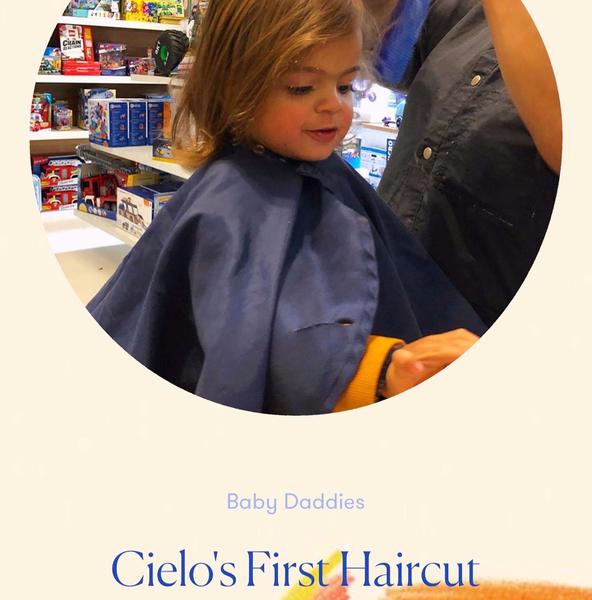 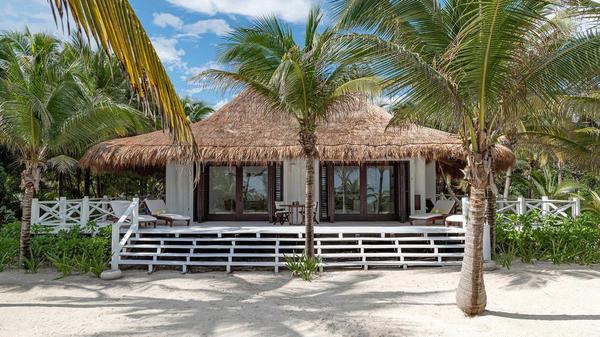 Discover One of Mexico's Most Sought-After New Hotel Suites 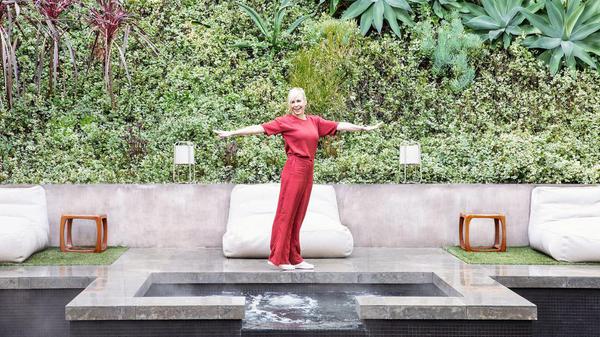 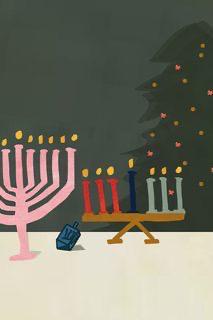 Baby Daddies: For We Need A Little Christmas—Or Do We? 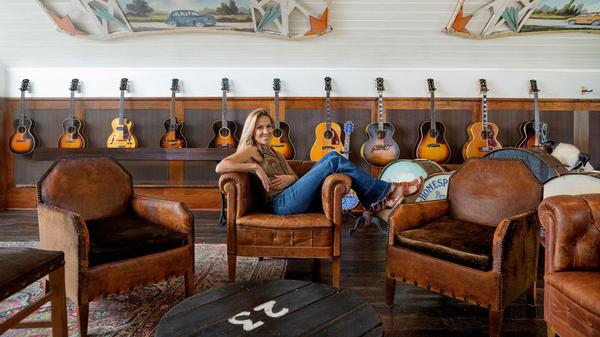 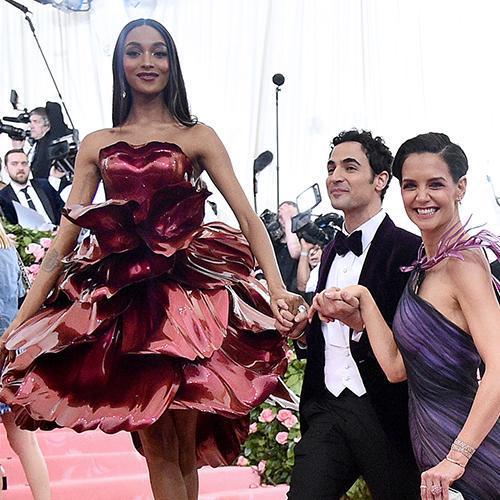 How Tech is Rewriting the Rules of Couture